His Majesty the Emperor’s Birthday Reception 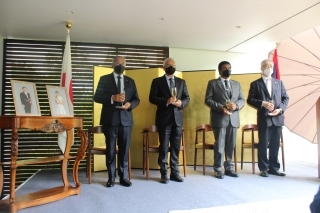 On 24th February 2022, the National Day Reception was held at the residence of the Ambassador, to celebrate His Majesty the Emperor’s 62nd birthday.

The Ambassador KAWAGUCHI Shuichiro received the President of the Republic of Mauritius, Mr. Prithvirajsing ROOPUN, the Vice President, Mr. Marie Cyril Eddy BOISSEZON, the Prime Minister, Mr. Pravind Kumar JUGNAUTH, 10 Ministers, Heads of the diplomatic missions and International organizations, and other personalities on the occasion.

The national anthems of both Japan and Mauritius ware played solemnly at the ceremony. In his remarks, the Ambassador highlighted the Japan’s cooperation to Mauritius including the Official Development Assistance such as the grant assistance to enhance maritime safety and security. The Ambassador also emphasized his willingness for further efforts to strengthen the relationship between two countries through cultural exchange, cooperation in economic and other sectors. Lastly, the Ambassador wished the prosperity of both countries and wellbeing of their people. 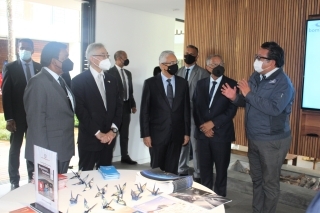 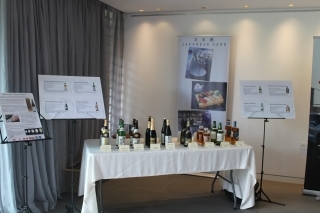 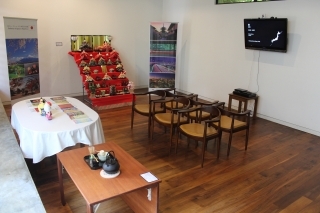